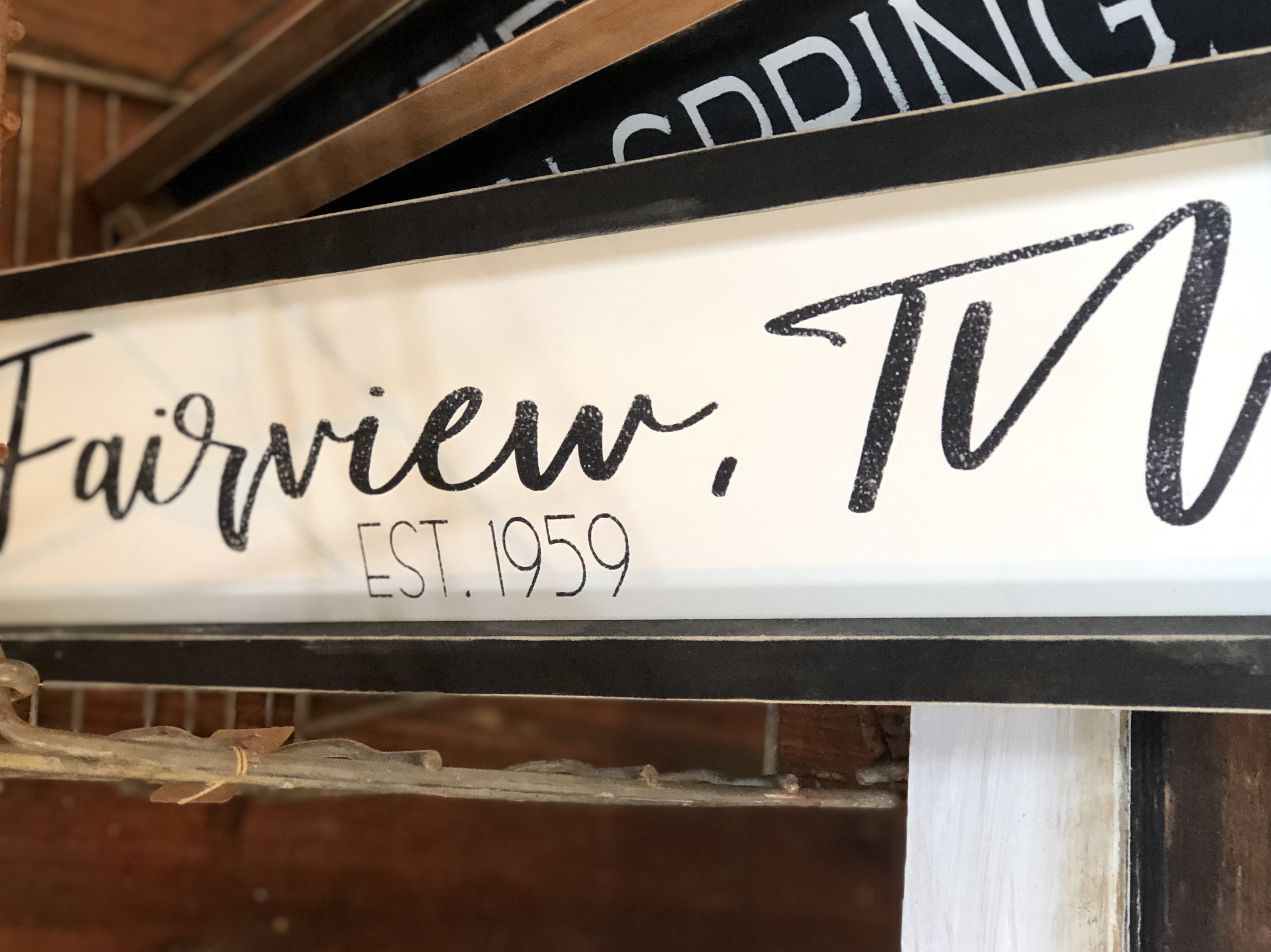 Nashville is growing at a rapid pace and so are its suburbs. The hidden gem of Fairview, Tennessee sits just 30 miles outside of Nashville. Although this city is known for its small-town charm, the community is rapidly growing due to its parks, special events, shopping and school system. Fairview is considered a part of the Nashville metropolitan area, located southwest from Nashville. The population of Fairview is around 9,000 citizens.

Fairview’s greatest attraction is their outdoor activities. Bowie Nature Park, one of the largest parks in Tennessee, is located in Fairview. It consists of more than 700 acres with lakes, forest and 17 miles of trails. Bowie Nature Park has a nature center, outdoor classroom space and picnic shelters which can be reserved for social and community events. It also has horse riding paths, walking and bike trails and fishing spots. Bowie Nature Park is rich in history as Dr. Evangeline Bowie deeded her land to the town of Fairview before her death in 1992. The land is now a trust, never to be developed.

Bowie Museum is located in the visitor’s area of the nature center which provides information about the history of the park. A family favorite of the park is the Treehouse Playground which consists of ramps, bridges, mazes, tunnels and ladders. In addition to Bowie Nature Park, Fairview also has a Veterans Memorial Park with picnic areas and trails, as well as the Fairview Recreation Center. 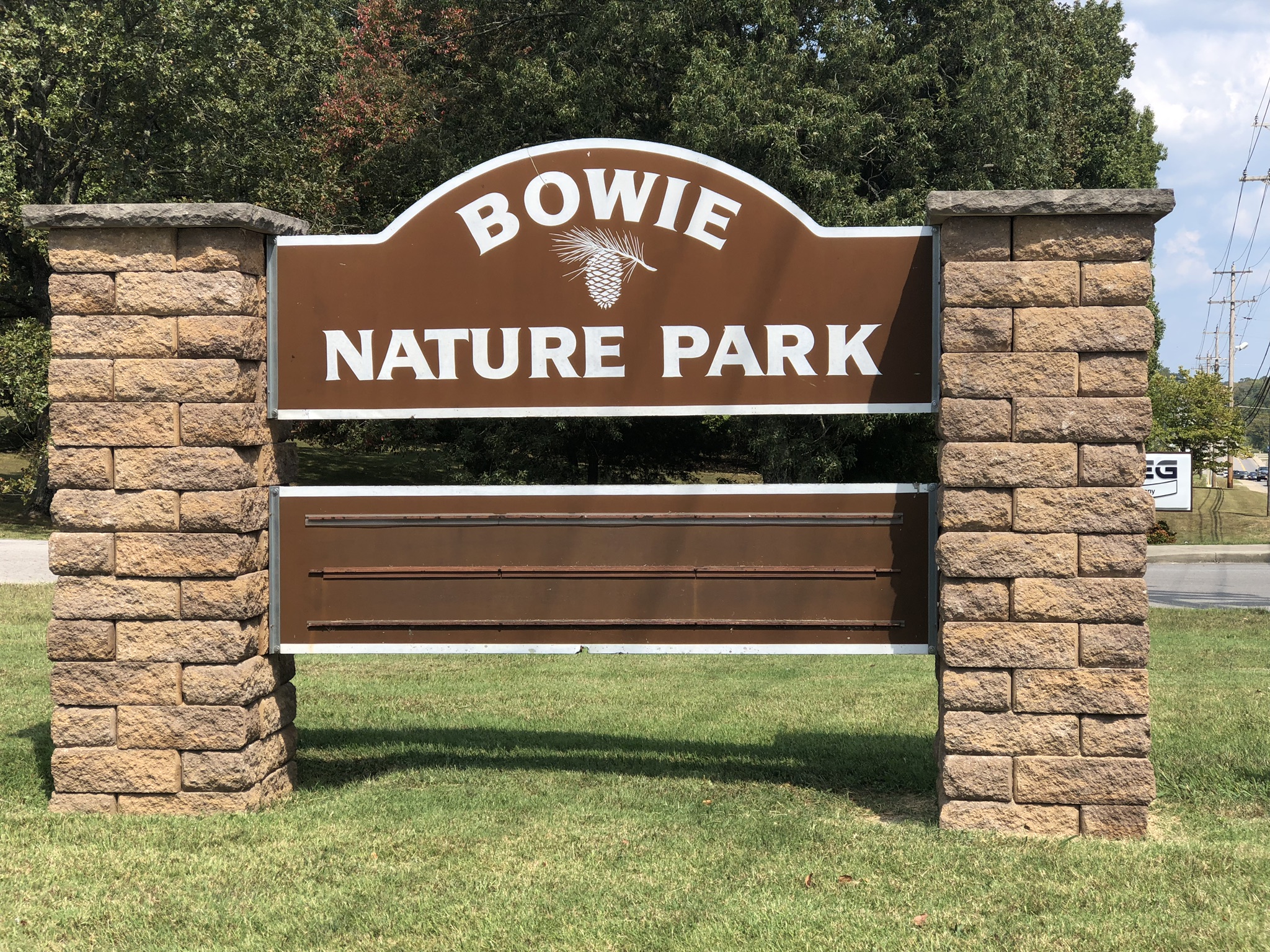 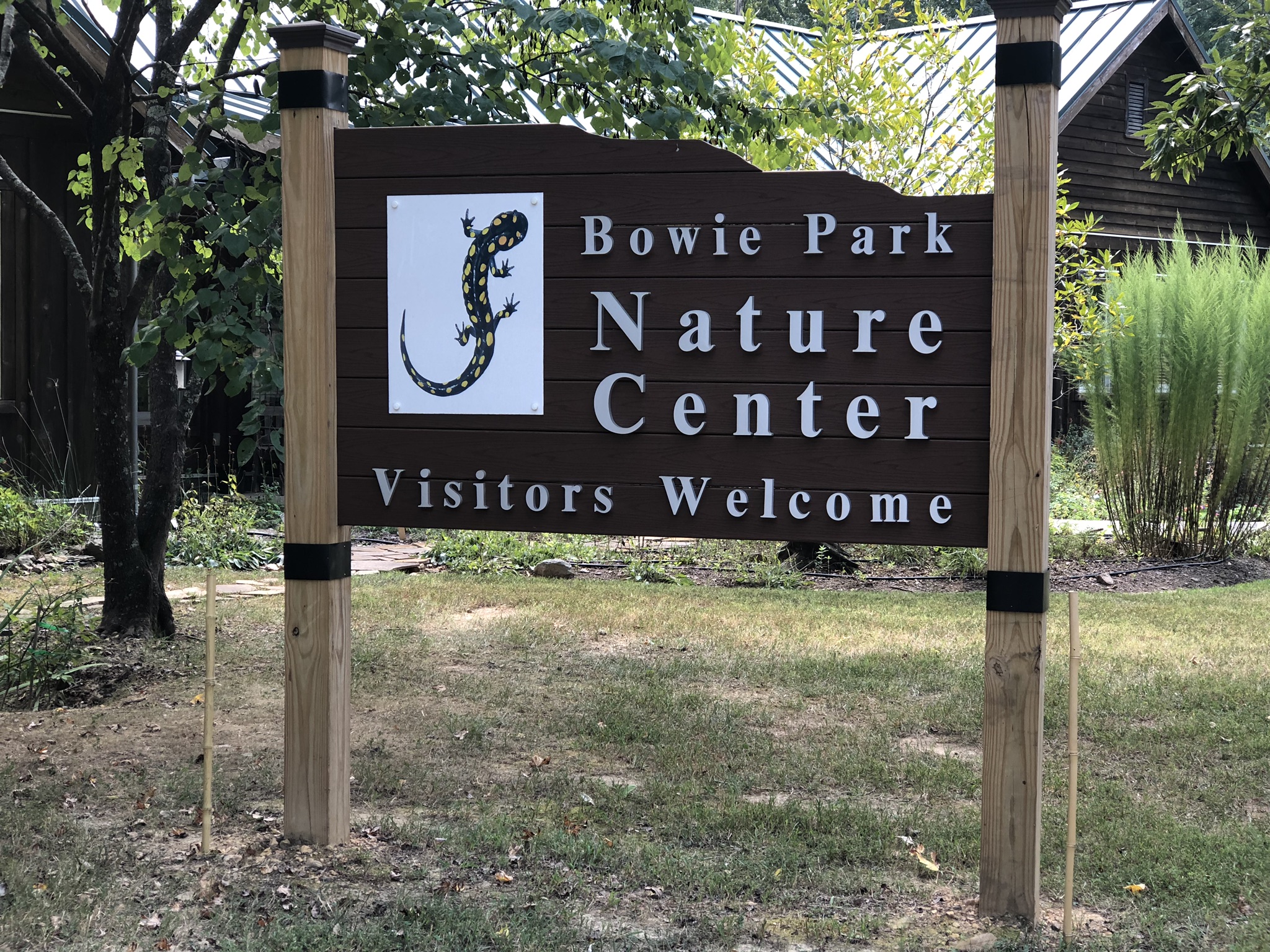 If indoor activities are more your style, Fairview has an array of shopping opportunities at the local antique stores: Old Towne Antiques, Buried Treasures and Farm Fresh Vintage Finds. Fairview also has charming local boutiques such as Bourbon + Rye and Wink Boutique.

Fairview has many dining options from cafés to restaurants. Harvest by LabCanna is a unique hemp and CBD farm to table restaurant with a coffee shop, a smoothie bar and a full entrée menu accommodating vegan, dairy free and gluten free diets. If you are looking for a more traditional option Jefferson’s is known for their wings, burgers and oysters. Their menu ranges from fried pickles to their “Ultimate Cheese Fries.” If you are in the mood for something sweet, Fresh Deli Donuts and Dunkin’ are two popular options Fairview has to offer.

To add to Fairview’s small-town charm, this city has several special events. On July 3, there is a 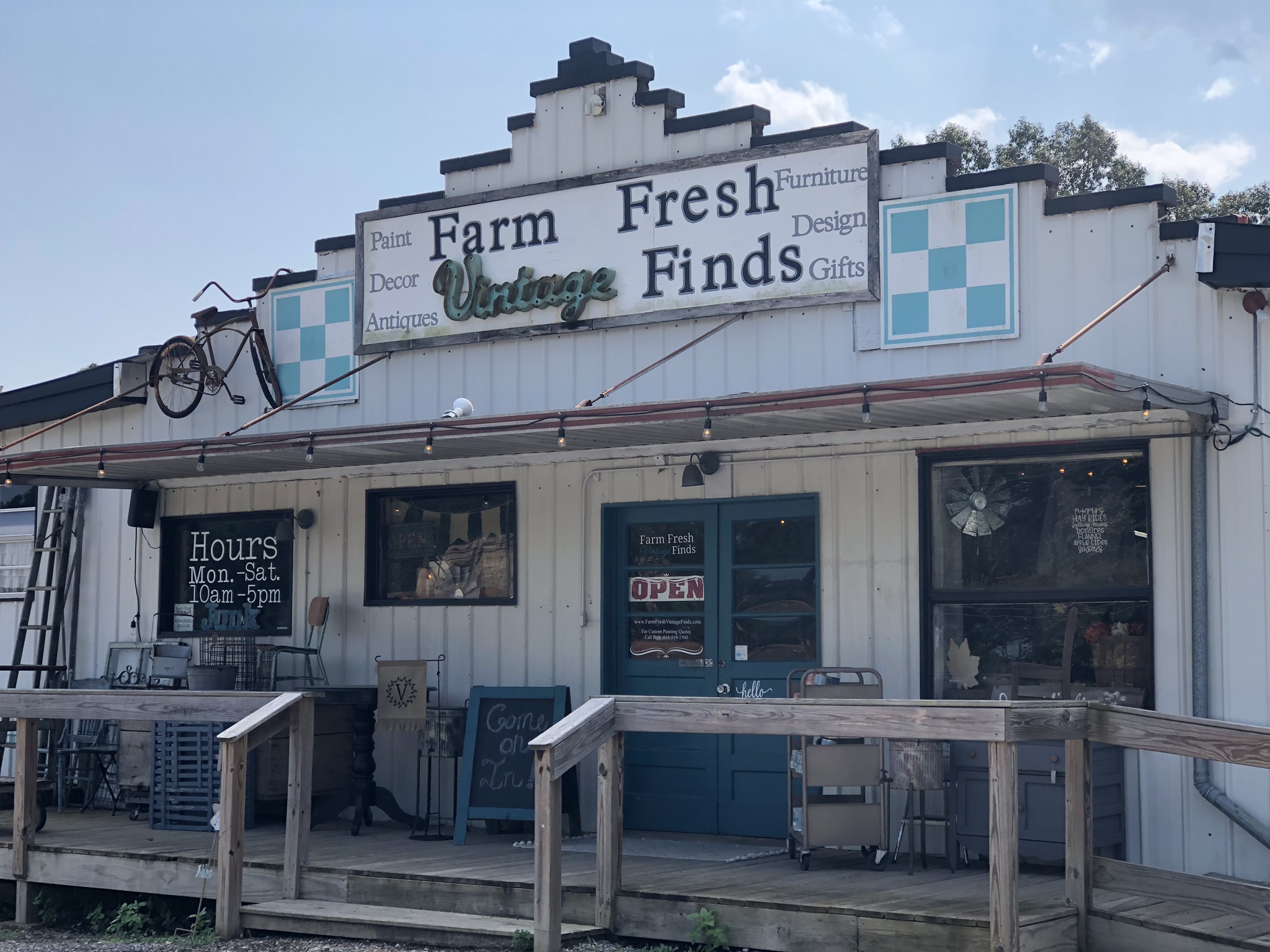 large Independence Day celebration at City Hall. Local musicians perform live music and a firework show begins after dark. There are lots of food, games and fun for family members of all ages. The Fairview Christmas Parade is another popular local tradition that the community enjoys annually.

In addition to these traditions, there are other popular community events to enjoy throughout the year. Bowie Nature Park hosts a summer concert series, The Starlight Jam, from April to October. Local artists play in a laid-back family friendly, picnic environment. This year, Nature Fest, a 35-year tradition held in Bowie Nature Park, celebrated the honey bee. Attendees learned about beekeeping and harvesting honey while enjoying history, games, crafts, inflatables, live music, shopping, hayrides and food.

Another benefit of living in Fairview are the school systems. Fairview provides public education at the K-12 levels. Fairview High School has approximately 725 students with grades nine through 12. The high school offers athletic team opportunities, academic extracurricular programs, theatre and band programs as well as JROTC.

Fairview is a hidden quaint town on the edge of Nashville. As this city grows, its local charm remains. Its parks, entertainment and great school systems are an attraction to new Tennessee residents.