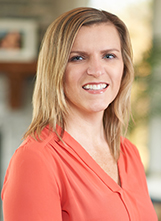 Hannah has worked for The Jones Company since November 2017.  She enjoys crafting projects using old barn wood from her parent’s farm and challenging herself by completing half marathons. Hannah enjoys traveling to visit family and friends with a personal philosophy “Work Hard, Play Hard” that guides her work and free time. 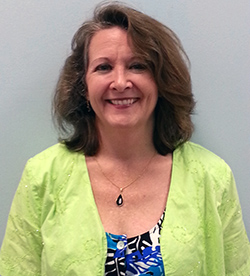 Janet Amend is a native of Murfreesboro, TN and joined The Jones Company team in December 2018. Janet has been a resident in Bell Buckle, TN for the past 20 years where in her free time, she enjoys spending time with her husband Sean, grown daughter Miranda, and an English Mastiff, Athena.

Janet was bitten by the “real estate bug” in 2003 and finds fulfillment in helping people to realize their dream of owning their own home. She notes, “being involved in the construction process and watching that dream become a reality never ceases to be full of excitement!”

Janet enjoys a variety of hobbies as a league bowler with a really high handicap (“I’m bad, but it’s just fun”), a voracious reader, and an avid hiker. She loves Nashville Predators hockey, baseball, cooking, and ballroom dancing. In addition, she is also a member of the Nashville Chamber Singers. 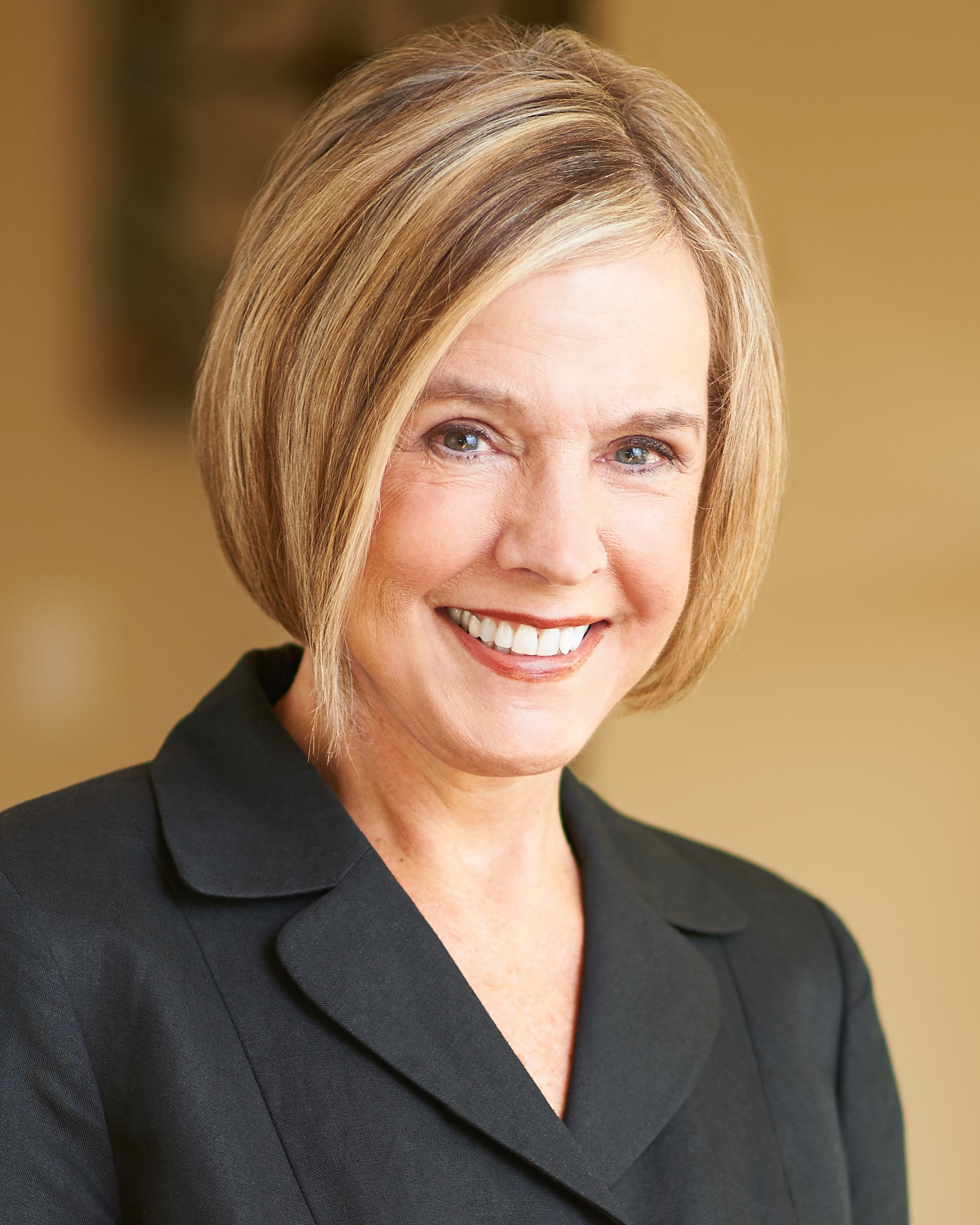 Patti has worked for The Jones Company since 2011. She currently lives in Nashville, Tennessee. Patti enjoys spending as much time with her family and friends as possible. She also enjoys gardening, swimming and walking.

“I love working with people and helping them with the most important purchase they will make. I have always enjoyed home design and decorating.” 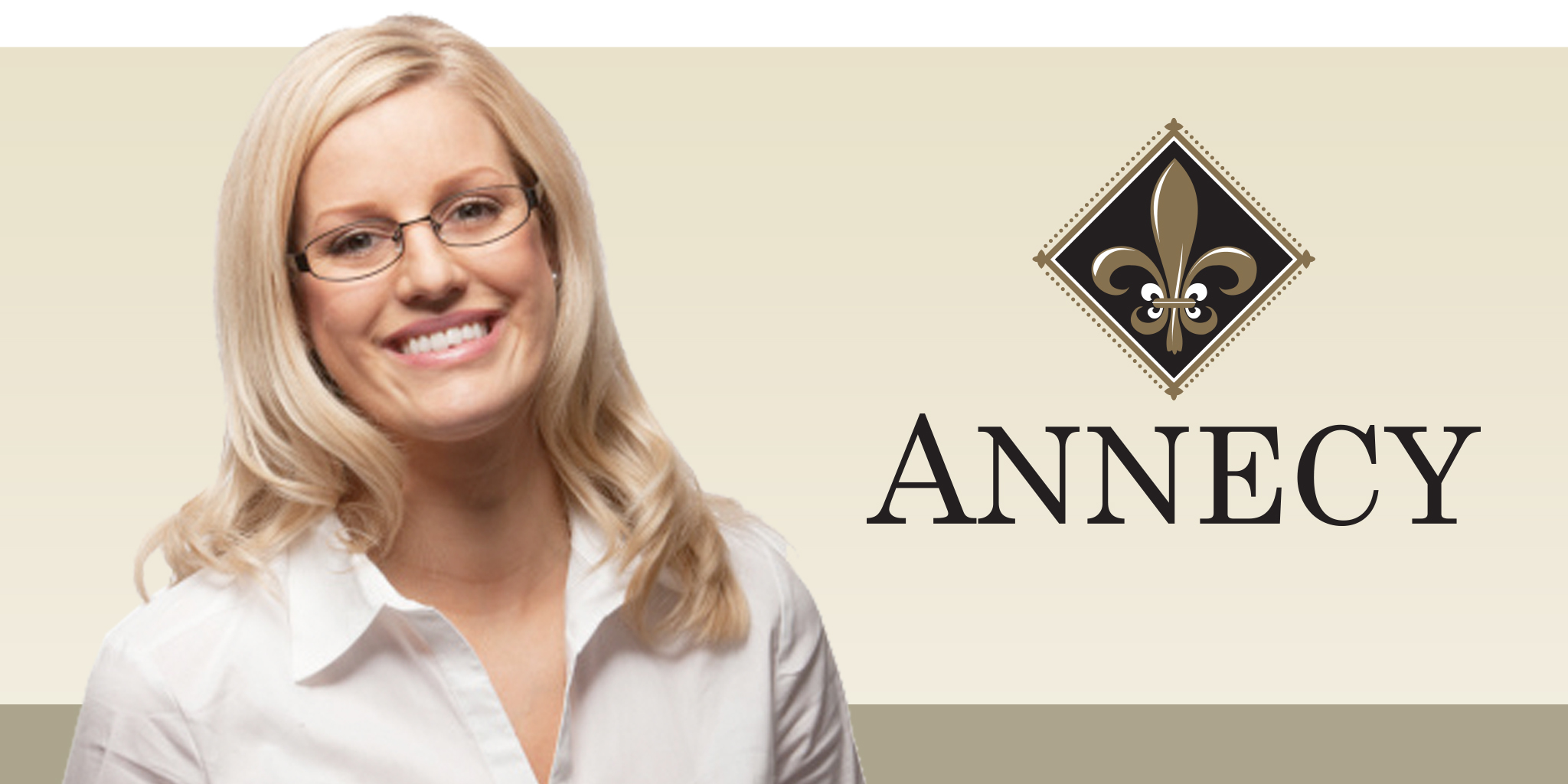 TOUR the model home at The Woods at Burberry Glen!

Open, but Max Capacity is 5 Guests